You can view all artworks here

Tahoma spent most of his life in Santa Fe, working on hundreds of paintings over two decades from the mid-1930s to 1956 as a Navajo painter and muralist.

It is of much debate if Quincy Tahoma was also one of the Navajo Code talkers, who played such a critical part in the winning of World War II in the Pacific.

It is believed to some that Tahoma joined the arme

d forces and served in the Signal Corps during World War II and that after the war,

he returned to the Navajo Reservation and became a successful artist. 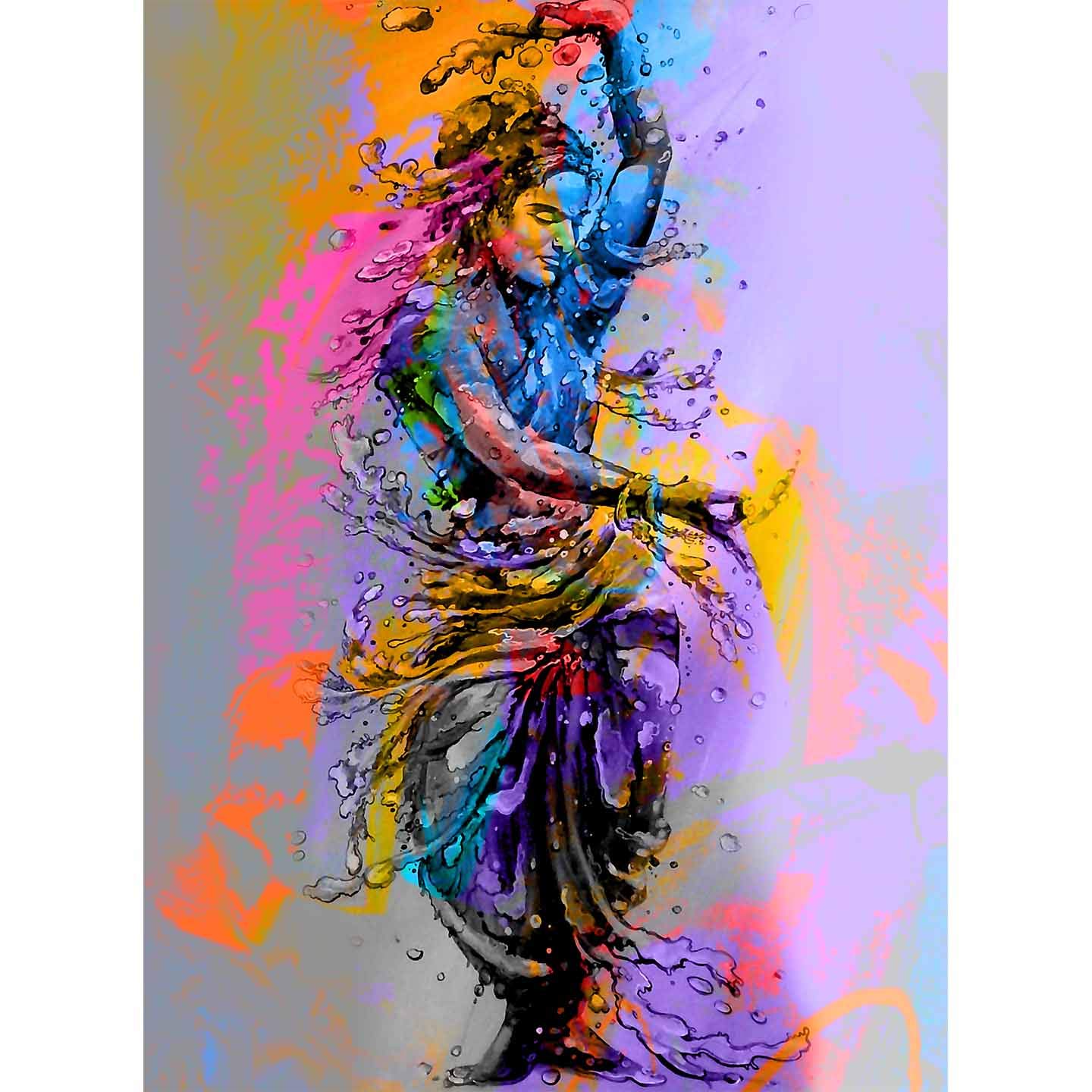 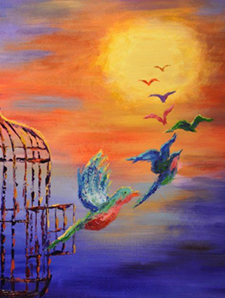 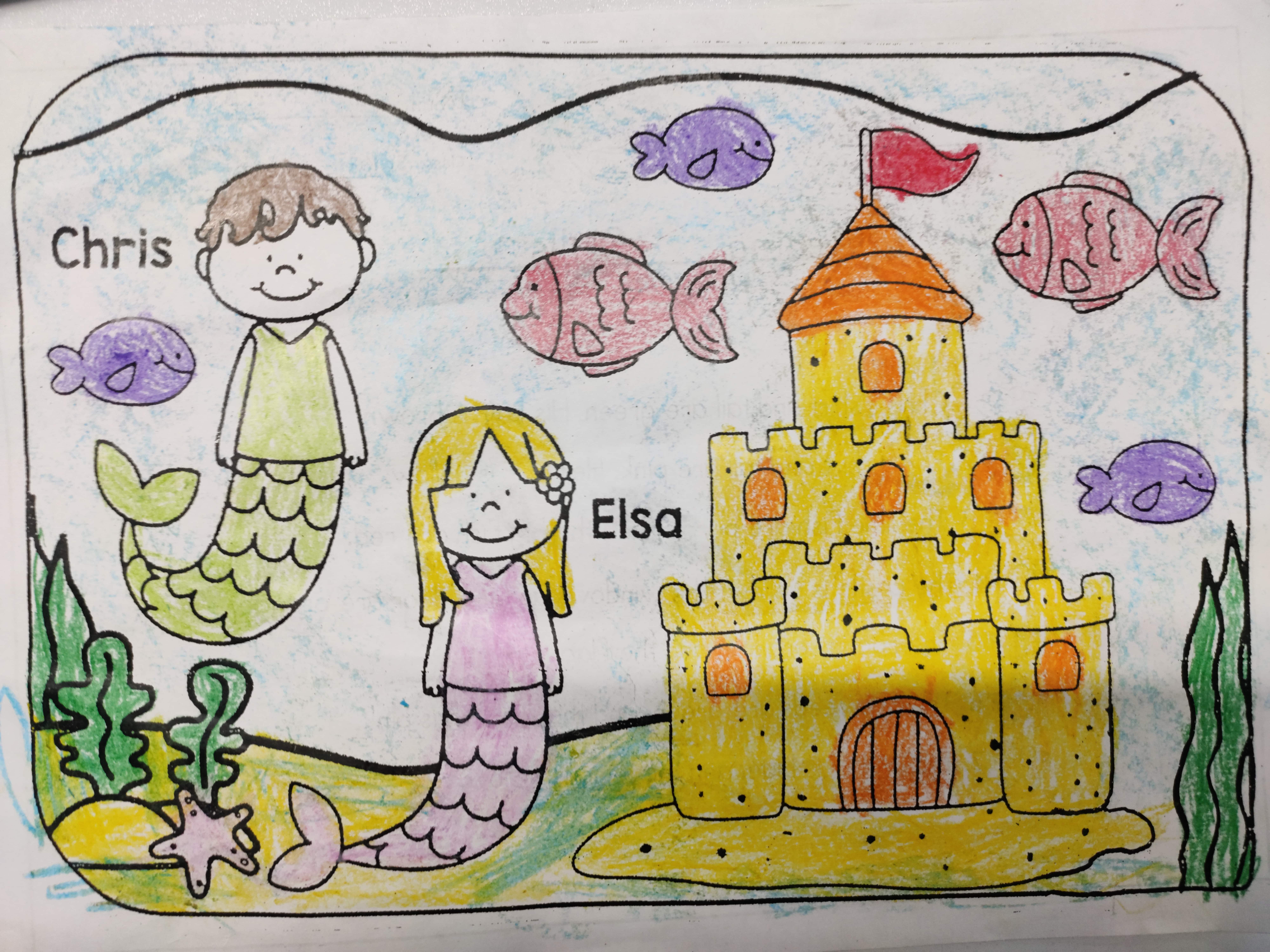 Provide your details so that we can connect.